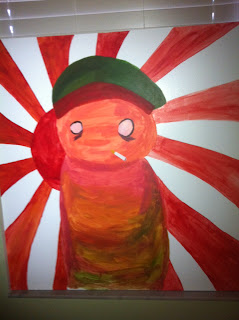 Destiny Anna's art is a nice marriage of surreal and warmth. When I first saw the above picture I thought there was some kind of political agenda however nothing could be further from the truth. She takes images and symbols the we have al known and have been familiar with society and combines them to demystify their stigma. Her art is as gentle and kind as her personality. She's new to the art world and I'm looking forward to her continued contributions.. 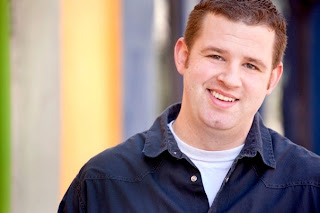 When I first saw Mike Carr do stand up I was taken back by how humble his presentation was. His subject matter was bitter sweet but the way he presented it was very inviting, he talked with the audience instead of at the audience. Typically when comedians do comedy they create a persona, however when Mike got off the stage he was that same tough luck chap that we all laughed and sympathized with. Mike is a funny guy with a heart of gold. 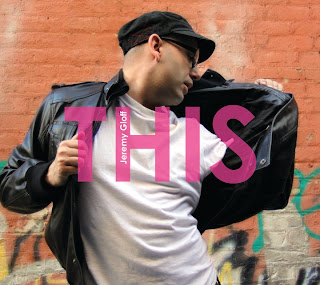 Where to begin with Jeremy Gloff...I have to say to call this guy a friend is beyond an honor. I originally saw him preform at my Mykebration show several years back and he captivated everyone watching. He preformed songs from his 21st Century Love Songs, a very heartfelt album about love and loss. He preformed the songs simply with a keyboard but what came out was a wall of sound that connected the everyone. His newest album went for a different style completely, entitled THIS it is much more of a dance album. With just those two albums it proves exactly how versatile he is but I haven't even mentioned his years of previous albums. Jeremy Gloff is a treasure indeed.
Posted by FLART at 7:37 AM No comments: