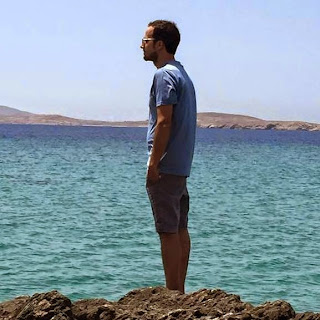 Bret hasn't completed many books, but that's because he's one of those examples of the phrase that you can't rush greatness. He's a writer with a million vivid ideas brewing in his mind to such a vibrant state that when they finally erupt it's typically beyond anything you've seen before. I was lucky enough to receive a copy of his poetry book the Oxytocin Opera and I was absolutely blown away. He managed to write a book that feels like performance with a cohesive theme running through the entire piece. His table of contents is called a "set list" and the entire book is separated into two Acts. It's as though it's for an imaginary live performance about the tribulations of a relationship and the book turns the reader into the performer of the pieces. This kind of forward thinking and creativity is what sets Bret apart from most authors. If his other future works are anything like this one, then this individual has a longstanding, innovative career ahead of himself.